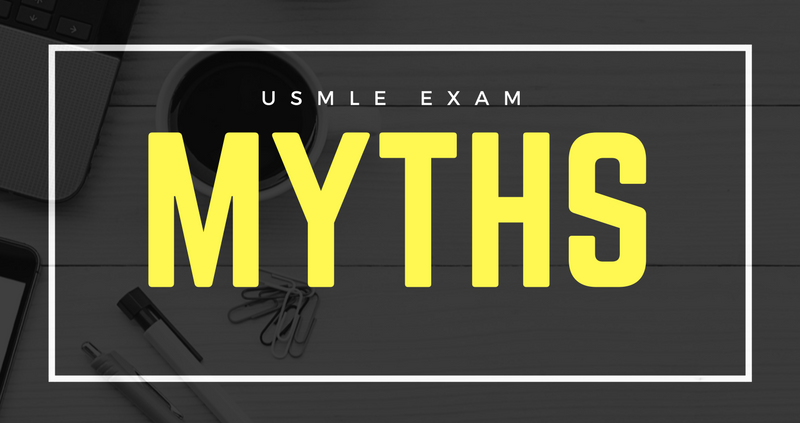 Any medical student applying for residency programs dreads the idea of failing the USMLE exam, believing there’s no way to overcome this failure and be considered for interviews. However, it isn’t really the end of the world, and there’s a lot you can still do for USMLE success.

Let’s decode some common myths about the USMLE, and look at some strategies for residency applications with multiple attempts.

Common USMLE Myths vs. the Truth

Here are a couple of myths about USMLE exams:

The fact is, many residency programs don’t care about failed attempts at the USMLE exams. Some may treat this as a fault, but even they might make an exception if you’re willing to put in extra effort on the rest of your application.

This is not entirely true, since there is no age limit for taking the exam. However, Old IMGs who graduated medical school outside of the U.S. more than 5 years back will not be considered for most residency programs in the country.

Applying for Residency with Multiple Attempts

Here are some strategies for applying with multiple USMLE attempts:

Whether you’re an international student or a U.S. medical graduate, don’t let yourself become discouraged by a USMLE failure. Put in the effort and study harder to get a better score next time!

Originally from Philadelphia, Eric Brown is a resident of New York, where he works as a standardized patient (SP) and advises NYCSPREP with their Clinical Skills Course. With many years of experience and industry insight into all things SP-related, he helps students ace their CS exams by simulating patients they will work with. He also remains up to date with expectations, trends, and developments in CS exams, to help NYCSPREP keep their course current. In his free time, Eric likes unwinding by watching baseball and can be found at the game when the Phillies (his home team) are playing. If you have any questions about standardized CS exams or courses at NYCSPREP, email Eric at [email protected] or visit www.nycsprep.com.

What Is the USMLE Exam?